The Power Of Positive Thinking 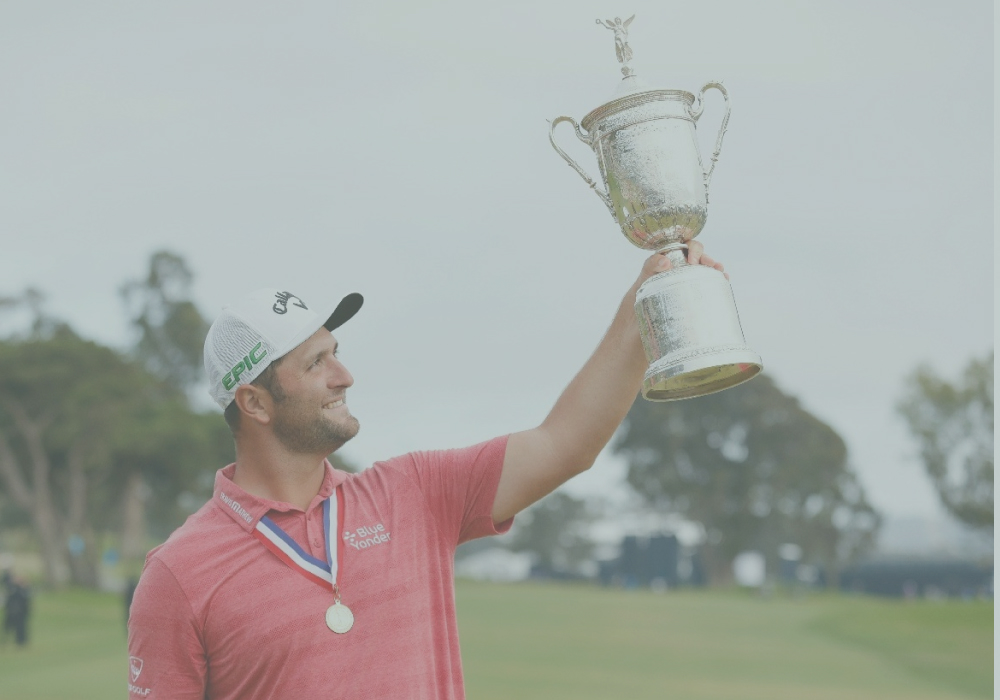 Top players know - if they want to play better golf more often, lower their scores and contend in more tournaments, then playing with a positive mindset is a must.

Positivity has received plenty of air time recently, most notably when Jon Rahm credited ‘the power of positive thinking’ for his breakthrough first major win at the US Open.

Just two weeks before Rahm was diagnosed with Covid and had to sit out the final round of the Memorial Tournament – despite having a six-shot lead after 54 holes. Rahm said he stayed positive despite feeling unprepared for the US Open, and that was the powerful catalyst for his win at Torrey Pines.

It is pointless to overcomplicate positivity. It’s an easy concept to explain and define.

But in golf, positivity is arguably a big topic. Because, as golfers, there are seemingly infinite ways in which the game throws us off course - tempting us to become negative, self-critical, down on ourselves…

In the words of the great coach Claude Harmon III ‘golf is a chaotic game’ and managing that chaos is, in his opinion, the core trait of a champion golfer’s mindset.

In this article, we’re going to look at one simple way to be positive which, if you choose to adopt it, will have a big impact on your performance.

Yet for some reason, it’s often the bad ones that we remember long-term. That manifest. That maybe even keep us up at night!

What benefit does this type of negative reflection give us? Absolutely none!

Yet if you get into the habit of remembering the best shots you hit, and you do that after each round of golf, the impact it can have on your confidence, your ability to perform, is mind blowing. Especially when you start to do this over the course of weeks, months and years. The compounding effect of positive reflection is huge.

After you finish a round of golf take 5 minutes to yourself to write down your best tee shot, approach shot, chip or pitch, and putt.

If you want to take this even further, don’t purely reflect on these based on the outcome. Take a look beneath the surface – what did you do well in the buildup to the shot? What were you thinking that helped you execute it so well?

We’ve made this process easy in the Golf Guru app. As part of our ‘7 Days of Mental Strength’ course we show you in depth how to positively reflect on a recent round.

Or if you’re looking to dive in quickly, we have a ‘Round Notes’ feature in app which is self-explanatory. It’s also a really enjoyable process so it won’t feel in any way like a chore.

Login and head to ‘Round Notes’ after your next round of golf to start becoming more positive and to start improving your golf.

Love Your Putting Stroke
A thought before your round